One of the most common questions students ask us is: What’s the best way to learn English? Perhaps there isn’t only one answer to that question. But of course there are some tips you’ll find everywhere, such as: watch movies in English, listen to songs in English, read magazines in English and so forth. These things do help, that’s for sure! However, there’s one very specific way of doing these things and that’s what we’re going to talk about today.

Let me suggest a simple exercise here: Think of a word in your mother language. Supposing you speak Portuguese as your first language, please, think of any word. You did? Alright, now try to remember the words that usually come along with the one you thought of.

Let me give you an example to make it easier. The word is “festa”. What other words combine with it? I believe we could naturally say: “festa surpresa”, “fazer uma festa”, “festa de casamento” and also “festa de despedida”, “ir a uma festa”… right? Those are words that go with the word “festa” in Portuguese.

Now, suppose someone told you something like “vamos jogar uma festa”. You probably wouldn’t understand or you’d think this person is talking crazy! That happens because we speak Portuguese fluently and we do know how to combine words.

That happens because just as in any other language, in English, words combine in a way that rules cannot explain. So, one very common mistake we make when speaking English is to put words together as we would in Portuguese and that means we shouldn’t make literal translations, but learn collocations instead.

That leads us to a very important conclusion: Learning English is not about memorizing lists of words; it’s more about the way we can use and recombine words correctly. And that really makes a difference!

Let’s think of the word “bater” in Portuguese, ok? Now, let’s check some of the words we collocate with it and check how we could say them in English:

bater a porta – to slam the door

The word hit that many people would translate as “bater” does not “go” with any of the collocations we found, huh?

So, that’s the secret! Anytime you learn a new word in English, try to find out what words go with it (whether they come after or before it) , this way you’ll not only sound more natural but also very native-like. Memorize groups of words instead of just a single word. Remember to always listen and read things in English in order to notice how words go together and mime native speakers talking as they usually use these collocations naturally. By doing that you’ll be closer to speaking the perfect English!

That’s it for today, we hope this podcast helped you understand a better way of studying English from now on! 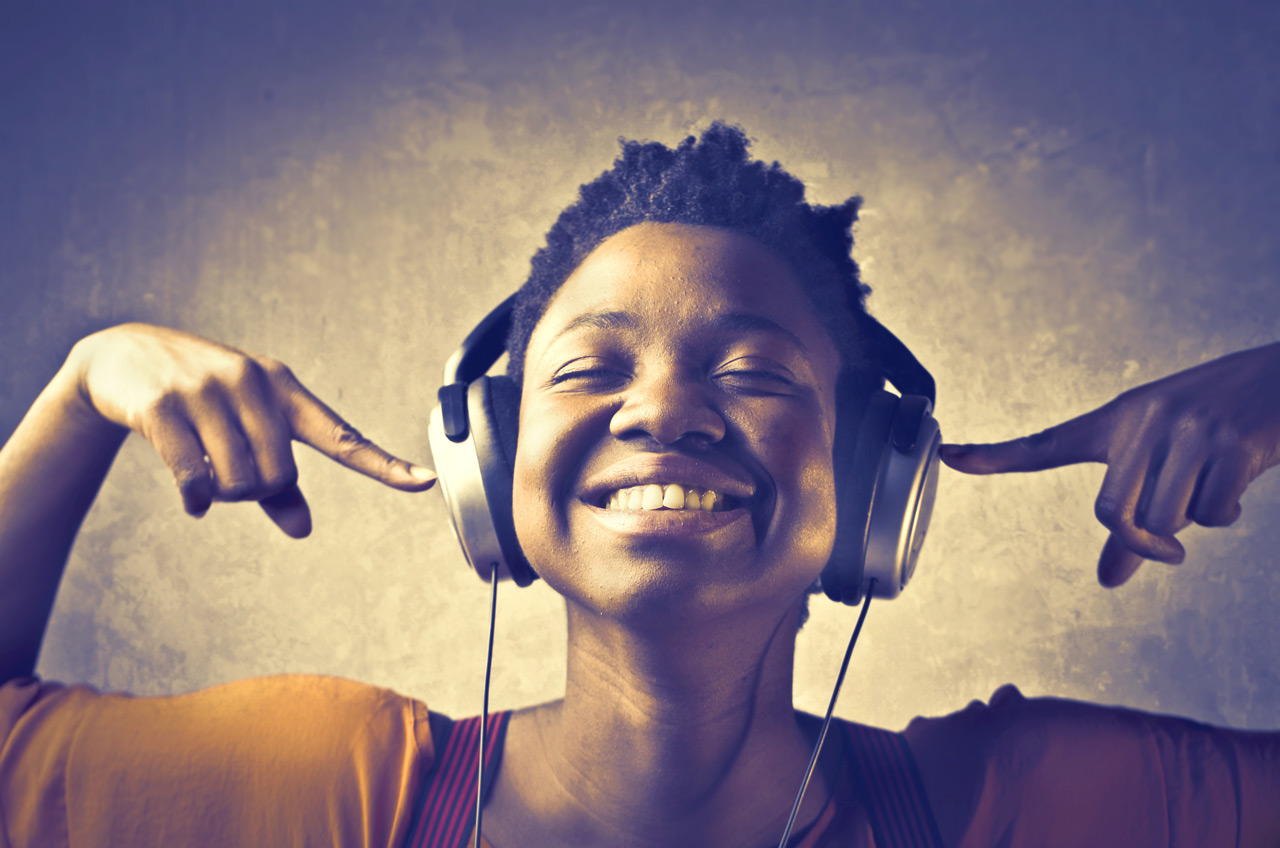