The Brazilian “Dia dos Namorados” is celebrated on June 12th. But, that is only in Brazil. In other parts of the Western world the traditional date is February 14th, St. Valentine’s Day or just Valentine’s Day.

Its origin is in the pagan parties of Lupercalia in Old Rome, which happened in the middle of February. The feasts were to honor the God Lupercus so that no harm would come to the flocks and shepherds, or the goddess of love Juno Februata.

In these festivals, the young women would write their names in pieces of paper or cloth and put them in a jar. The young boys would draw a name and the boys and girls who were matched would be considered partners for the year, which at that time began in March. 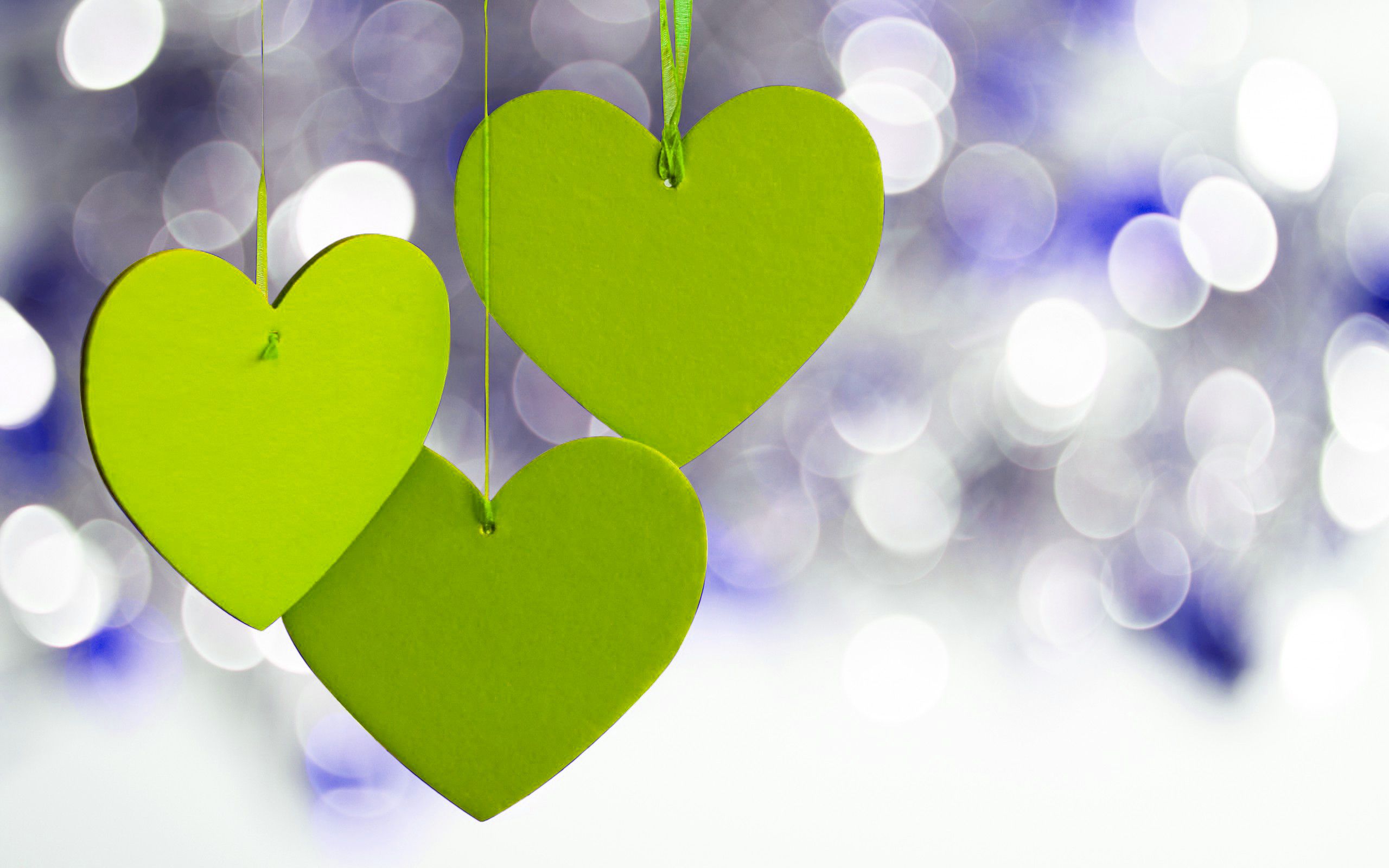 There were two reasons for the change of the celebration date in Brazil. The first was to boost sales in June and second to take advantage of the proximity of June 13th, Saint Anthony’s Day (Saint Anthony is the patron saint of weddings).

The success was not immediate. Only after many years June 12th became synonymous of romance in Brazil. However, unlike the Brazilian version of Valentine’s Day where presents are given to boyfriend/girlfriend, or husband/wife, it is the custom for people in European countries to give presents not only to their sweethearts/loved ones but also to the ones they like most, such as their parents, brothers, sisters or friends.

O que significa “May the Fourth be with you” em inglês?